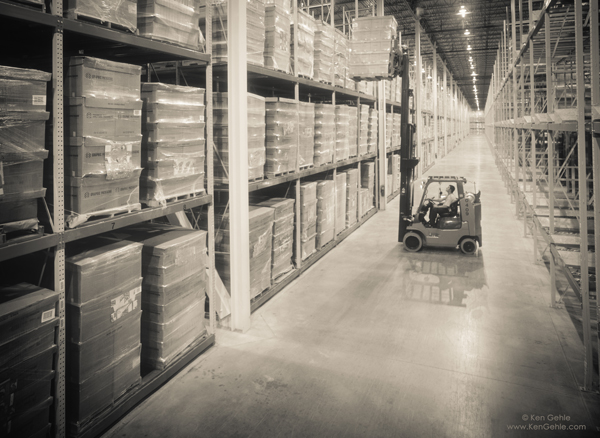 Picture a giant warehouse stacked to the ceiling with boxes. Now imagine those boxes are filled with types of losses: divorce, death of a parent, bankruptcy, chronic illness, death of a spouse, pet loss, a child moving to another state, and more. What shelves do you put the losses on? Does pet loss go on a low shelf? That’s not so hard, right? Lost a job. So you just get another one. Simple right? Death of a spouse. Well, that one goes up toward the top. Death of a child…higher, much higher. This is the hierarchy of loss… and it’s not useful. Not only that, it’s hurtful.

“Hard is not relative. Hard is hard.” ~ Ash Beckam

We are often quick to compare our losses to those of others. Sometimes we minimize our own. Do I even have a right to grieve my loss if someone else has one that I consider worse? Sometimes we minimize another person’s loss. Do I get to decide whether or not you have a right to grieve - and for how long - if I believe my loss is worse? Where does all this leave us? The hierarchy is not only a tool of shame but its use can break relationships, even irreparably so.

We live in relationship to our own losses. Those are the ones we feel deeply. We need to feel them to integrate the change that comes about as a result. But we don’t have to compare, instead we can empathize.

About the time my husband died a friend was going through a divorce. If we had compared our losses, placing them on those warehouse shelves, we wouldn’t have been able to be there for each other in the same way. Focused on the shelves, we wouldn’t have been able to truly see each other. One day we were both cleaning out closets. The reasons were different but instead of saying, “Well, at least you can just give his clothes to charity and be done with it,” she said, “Man, that sucks.” Instead of saying to her, “Well, at least you get to see him when you drop off his stuff,” I was able to echo, “Man, that sucks.” We didn’t compare. There was no need and in letting go of the hierarchy we were able to feel heard and understood rather than having to fight for our place in the warehouse of losses. We drew together in support instead of forcing ourselves apart and into isolation.

Stop comparing. Realize that while your hard and my hard might be different, it’s all just…hard. Try empathy instead. 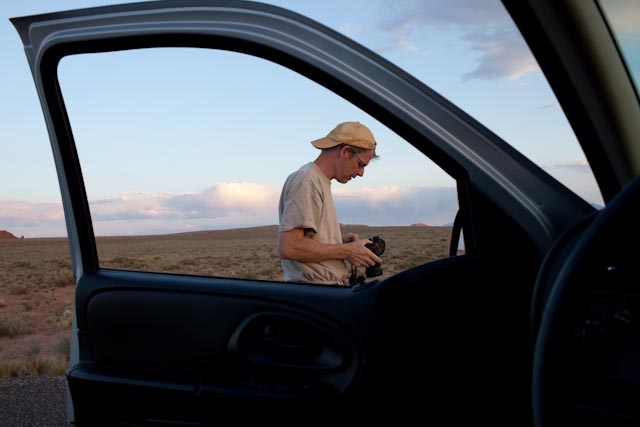