Another Wave Crashes Down 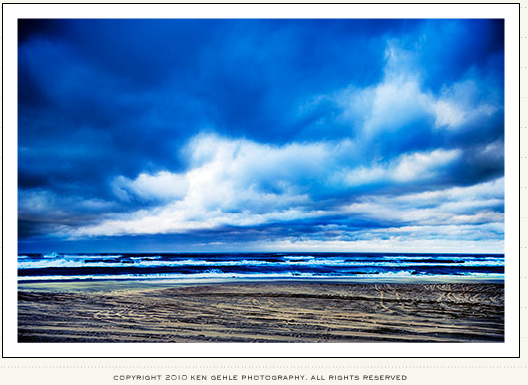 According to my daughter’s Facebook profile she has two mothers: me and a dear teacher from middle school. I have always been fond of being in that company because this woman loves my children, I mean really loves them. She does this for them and hundreds of others. She is proof positive that the heart does not have a finite amount of love to give.

She was only 34 when she died.

Stacey Daniel taught Language Arts bringing stories alive for hundreds of children and supporting them as they learned that they too had stories to tell. She found the special talent in each child, lovingly brought it out from where it was hidden and wrapped it up as a gift before handing it back. Wide-eyed children opened those presents and found that they could do what they had not imagined. They believed because she believed.

As she was leaving, a hurricane was crawling up the east coast. Today there is a storm in our hearts.

I remember seeing Stacey sign my husband’s memorial service guestbook, a modified portfolio of his images. I was so touched that she and several other teachers were there for my children. As I tried to process this unexpected news, I looked back at the page she signed. Her name rests beside this image of another storm our family endured. How ironic? How apropos? Yes, both.

Another hurricane at another time. Another unexpected loss. Another wave crashes down.

While I use prose to articulate my thoughts I so admire those who use poetry as their art form. Stacey’s friend, Jon Goode, an Emmy nominated poet wrote this for her and has graciously permitted me to post it here.

I penned this page as a hurricane raged outside.

A close friend for years

Called to say a close friend and peer had died.

Through tears she supplied the who, when, where and why

To whisper some prayers, vespers

To the maker of forever

The caretaker of the moon, stars and sun.

I prayed that the rarified air of the hurricane’s winds

Deliver and send her fast home;

And that she awoke warm in the arms of God

Before we even knew she was gone.

Before we song, pall bear and inurn

I pray we all in turn sit a while

And just remember her light, her life, her smile.

I penned this page as a hurricane raged inside.

I know we’re all born to die

And die to be born

And that this cycle has always been

There is no beginning or end

Just the circle of on and on.

But beyond beautiful words that try to ease the pain

And beyond beautiful sermons determined

And beyond beautiful hymns that intend

To lift the spirits of all that attend

Can we not make some room then and again

For some anger, confusion and tears?

I know there’s a plan

In fact I’m clear on that

But if this is the path I believe you took away one of the brightest lights on it.

I penned this page as a hurricane died

I cried then settled inside this thought,

I mourn her passing but know ours is the greater loss.

I found myself asking

What could I have done to halt

The actions that led to her passing

But my questions came to naught.

We weren’t given any white out.

And leave you feeling blind when God turns the light out,

Her body is gone but her light lives on

And as I pen this poem

And more like a, see you when I get home

More like a, love you left your light on