A Rose by Any Other Name… 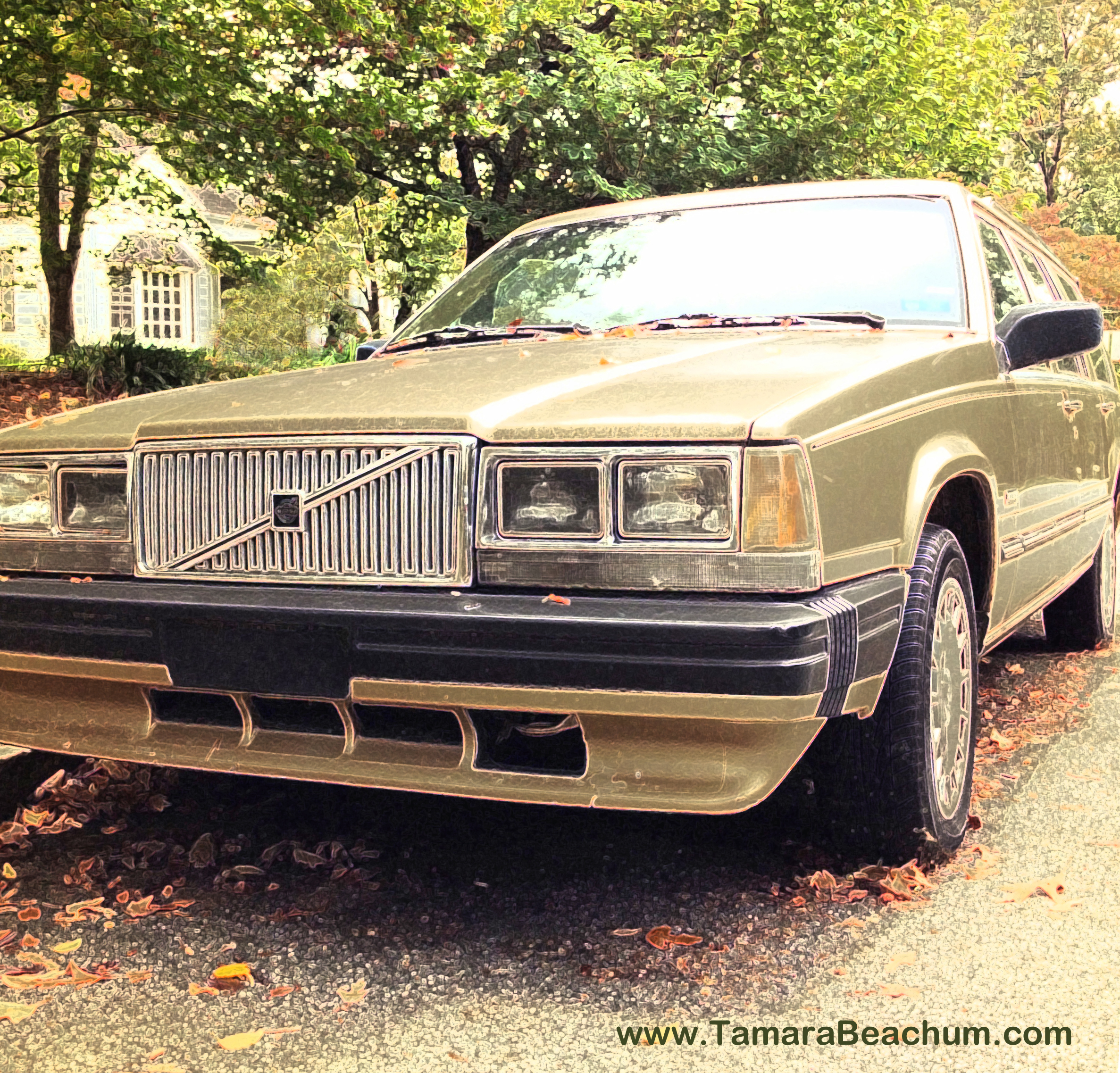 His car was worth $3. No really, count ‘em: one, two, three. That’s it. According to the blue book value the trade-in value was a whopping three bucks. But that 1989 Volvo station wagon was worth so much more than that to me.

Ken and I met in the year that car was created, 1989. In 1991, we married and, planning ahead, bought a sensible vehicle that could serve as family car for us and company car for Ken’s photography business. Our other cars – five of them – came and went but “The Truck” as we called it was always there. It was our rock.

It carried precious cargo in safety seats and everything else from photo gear to bails of pine straw. It was our workhorse.

The Truck took us on adventures. The console became a scrapbook of sorts holding a smooth rock from one journey, an abandoned skate egg sack from an annual beach trip and a ticket stub from the tallest lighthouse in North America. Only Ken had climbed that lighthouse late one afternoon before the rain set in. The Truck was our safe harbor. 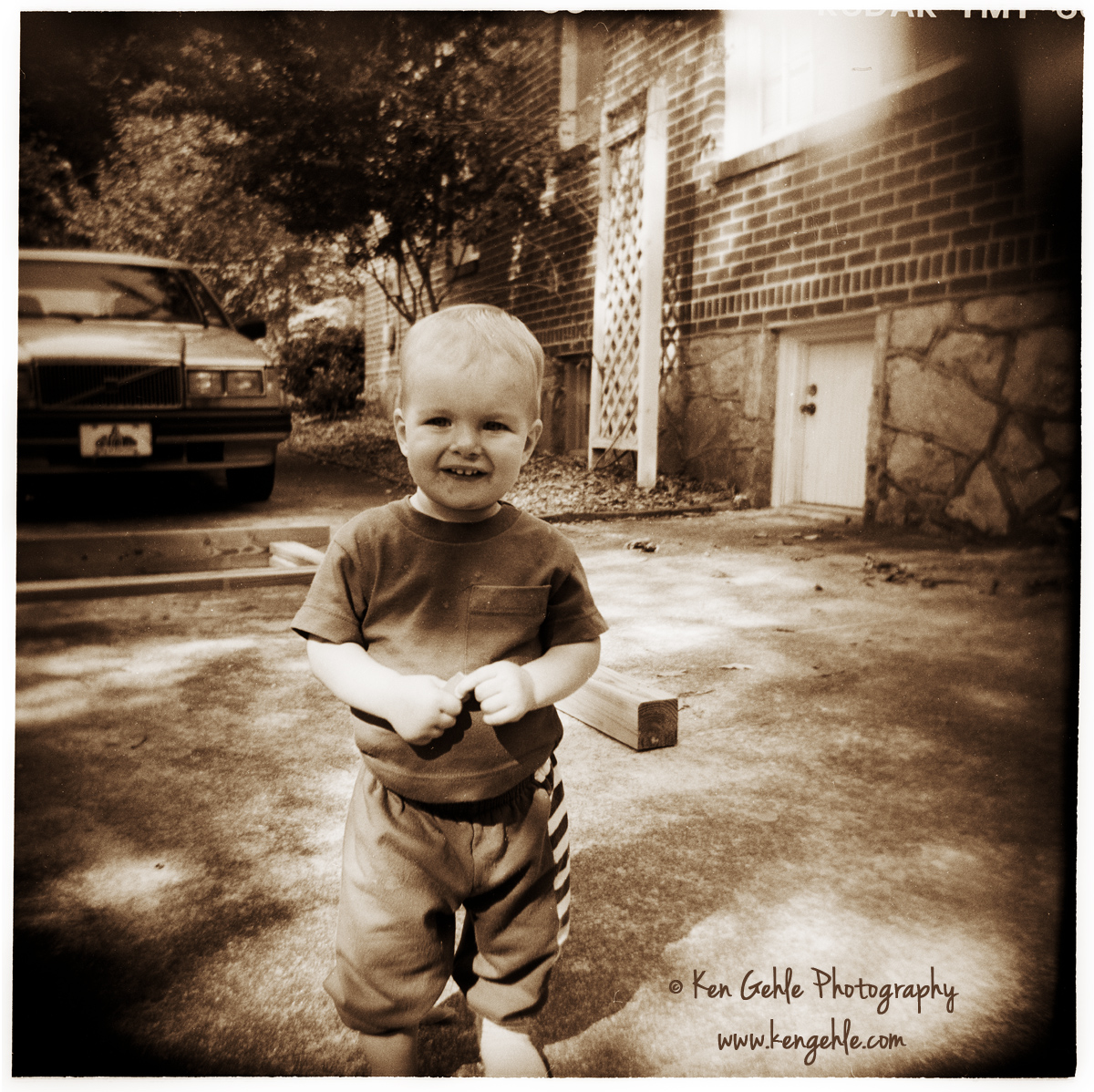 When Ken was sick The Truck sat until it became sick too. A few months after he died I had it brought back to working condition for our daughter. Hearing the particular rev of its engine and the sound the tires made on our cobble driveway was a comfort. She was able to drive it into her senior year in high school but its age, twenty years now, was showing. Pieces started falling off. New noises and squeaks made their voices heard. Sometimes it would start, sometimes it wouldn’t.

Back to the shop we went. The service writer who had known Ken and me as long as we had had the car called me into his office after their evaluation was complete. He led us to the back so we could speak to the mechanic, something they never do in my experience. “How much do you want to put into this car?” he asked me gently. He sensed this was going to be hard to hear. I asked what it needed and the reply came from the mechanic. “It would be easier to tell you what it doesn’t need.” That confirmed what I already knew. It was time to let go…again. 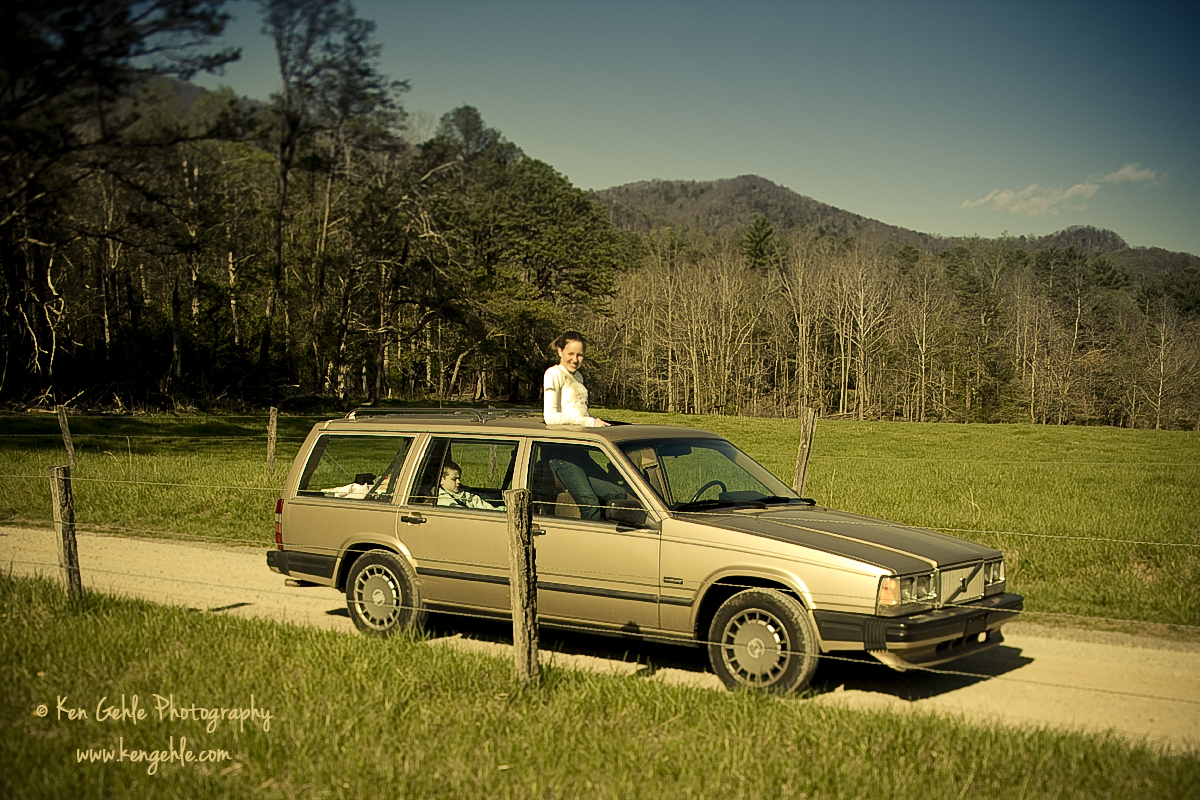 My girl was able to drive it a few more weeks while we got used to the idea. It needed thousands of dollars of work. Ken could have done some of it himself. It might have been worth it to hold on a little longer if he was here. But that’s not the way it is. Car repair is not in my skill bank.

Then came the day it would not start on the first, second or third try. I drove my daughter to school and came home to try again. When I managed to get it parked in front of the house I knew it would not be moving under its own power again. So it sat for a few months.

As usual the property tax bill and tag registration arrived in time for my birthday. I decided it was time to let go. I donated The Truck to charity with the proceeds going to CaringBridge, a non-profit organization that meant so much throughout our cancer and grief journeys. That felt right. I hoped it would be sold to someone who would love it back to life.

On the day the tow truck came I got the warning call that they were thirty minutes away. The car was ready, the keys on the floorboard and tag removed. Reflexively, I grabbed my camera to document its leaving. My throat tightened. Tears crept into my eyes.

Sometimes a car is not just a car.

I made myself a cup of coffee. Pausing to observe the brown liquid rolling in mercurial drops across the surface before melting in, I made another decision. I gave myself permission not to watch this time.

I walked out the back door toward my studio instead. It was raining but the sun was shining brightly. That seemed an appropriate analogy for where my life is now. I know I am resilient. I am happy again and the sun warms my face most days. But some moments are still hard. Some always will be, I suppose.

What’s in a name? That which we call a rose by any other name would smell as sweet. ~ William Shakespeare, Romeo and Juliet

What do you need to give yourself permission to do or not do?