A Proper Cup of Tea 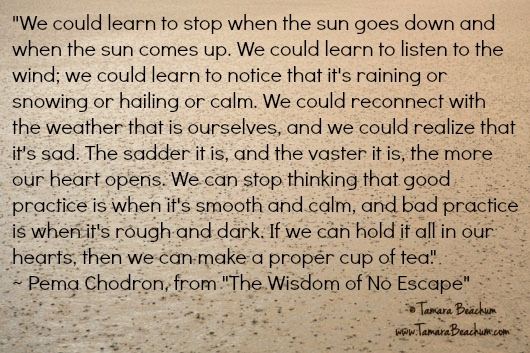 A Proper Cup of Tea

I am tired to the bone, more teary now than I was at my mother-in-law, Peggy’s, memorial service and I smell like other people’s perfume from all the hugs. (That’s a good thing.) My stoic Scottish side automatically comes out at memorial services but stories do sink in when I let them.

Robin, my sister-in-love, spoke beautifully of her mom during the service. I can only hope that someone speaks as eloquently of me when I’m gone. Some of that history I had known for a while and some I had only learned recently when Peggy and I sat together during the last weeks of her illness. She was a remarkable woman who erred on the side of inclusion and for that I will forever be grateful. I came along late in her son’s life but she observed us and pronounced our union good. That meant a lot to me, to both of us.

I realize now that Peggy and I should have had some mother/daughter dates long ago without having our men around. They are fantastic people but the four of us together had too much to say. I will cherish these last few weeks when she and I swapped our stories, past and present, with pregnant pauses in between. Given a similar love of nature, we sat on the porch naming the birds we knew and questioning each other on the ones we didn’t. Fellow pluviophiles, when a thunderstorm rolled through we relished the sudden darkness and I opened the blinds so she could see the deluge from her bed. We talked about simple pleasures like a good cup of tea; my preference the spice of chai, hers the soothing comfort of chamomile. These are precious memories of her that I will carry forward.

She and I talked of many things at the end. Knowing that I had experience with cancer, grief and end-of-life situations I think she felt free to say what she might not have to others. She asked me questions. Still, there are things we don’t talk about to those closest to us. It’s hard. No prior experience keeps it from being hard. I wanted to ask her more, share more stories but time was fleeting. Even before our time was totally gone, time for words had run out. I’ve learned that new lesson from the time spent tending to Peggy. 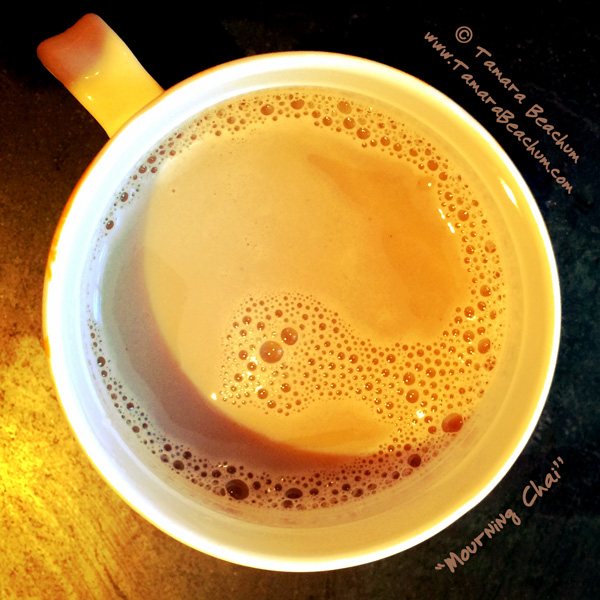 There were certain people who came through the receiving line after the memorial service who I had stories for: Peggy’s nephew was one. I needed to tell him of her response to his father’s last call, a kittenish grin that cemented her place as beloved baby sister and his as safeguarding older brother. Though I had never met him her response reminded me of the relationship between my own son and daughter, a deep cherished connection. The physical miles between them made not a bit of difference.

But then the tables turned. It was as if Peggy said, “Enough now, stop with the stiff upper lip and know your value in my life too.” Not one, but three women came through the line at the end of the service each calling me by name and telling me a story that only Peggy could have relayed to them. One, who had seen me caring for her, asked me if I was a nurse. My eyes welled in recognition that not only had I loved but that I had been loved. I knew and I was known. Those women were angels to me.

It was my honor to be one of those who escorted Peggy to the end of her life. I am eternally grateful for the opportunity to have shared in that sacred space.

Have you noticed that the air seems to feel different on the day someone we love dies? I remember the beach I had frequented my entire life not looking the same the day my grandmother died, the very atmosphere around me had shifted in some indescribable way. Though each new experience is different there are some commonalities in the weather of grief. This week there has been exaggerated annoyance over something as simple as dropping my keys. I have felt disproportionate overwhelm at the state of my cluttered house, empty refrigerator and piles of untended laundry. Knowing that I only have to chip away at it one task at a time is something that seems reasonable but part of me just wants to crawl under a blanket and not deal with it all. And given that what I feel pales in comparison to those who were closer to her…well, my heart just hurts for them.

The end of August has now become the very embodiment of “yes, and” living. My friend Vince died on 8/28, beloved Peggy on 8/29, my dad on 8/30. It’s a period of sadness, yes. And on 8/31 my husband and I celebrated our wedding anniversary. Yes, we grieve and we also embrace joy when it comes. So even though I feel like I’m walking through pluff mud today I know that is all part of living wholeheartedly. This is how to make a proper cup of tea.

What is going into your proper cup of tea today? What will you stop to recognize? I’d love to know. Leave a comment in the box below.