The Evolution of a Tradition 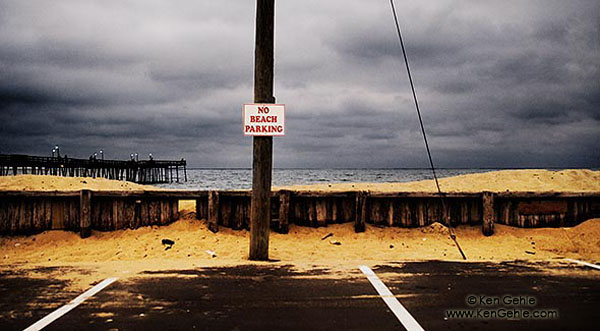 Our lives are altered now, we know that. We feel it every day. We feel it more acutely at the holidays. Traditions that we had become accustomed to are different even when we follow the same routine. But sometimes following those same traditions to the letter is not what we want anymore, or family dynamics get in the way.

The following year we did manage to go back there. It was not as hard as I anticipated but Ken’s gaping absence from the gathering was palpable. Rather than having dinner at the house we went to a restaurant. It was a good way for all of us to alter the tradition without throwing it out entirely. It was hard but it was good.

Since then we have had to evolve again and, for the first time last year, I made Thanksgiving dinner myself. I’ll do it again this year. Ken was always the cook in our family so I’m still learning to time it right but it was edible. And this year I might even attempt his family’s apple pie with crust made from scratch for the first time. My son remembers it and has put in the request so I’ll give it a shot.

As for the gratitude portion of the Thanksgiving holiday, that has evolved too. At first I was in so much pain I couldn’t hold the gratitude for Ken having been in my life without bursting into tears. He was gone, that was all I could see. Gradually – oh, so gradually – I have been able to move toward that feeling of thankfulness.  I appreciate all he left for me: our children, this house and studio, a love of wandering, an open heart, an understanding that love lives on and much more.

“You learn to love the place that someone leaves behind for you.”
The Prodigal Summer  ~ Barbara Kingsolver

What about you? How are you changing traditions? What will stay the same? Are you yet able to hold the gratitude and the grief?

Ok, so when I wrote this post what I did NOT have in mind in the way of new traditions was my son waking up with a stomach virus on Thanksgiving morning. Then my dog got into a bag of groceries that my daughter was ready to take back to college. He ate two boxes of granola bars and had started in on the tampons (!) when she caught him. The one tampon he managed to ingest made a return appearance the next day. It’s a good thing he’s cute. We will try again next year. 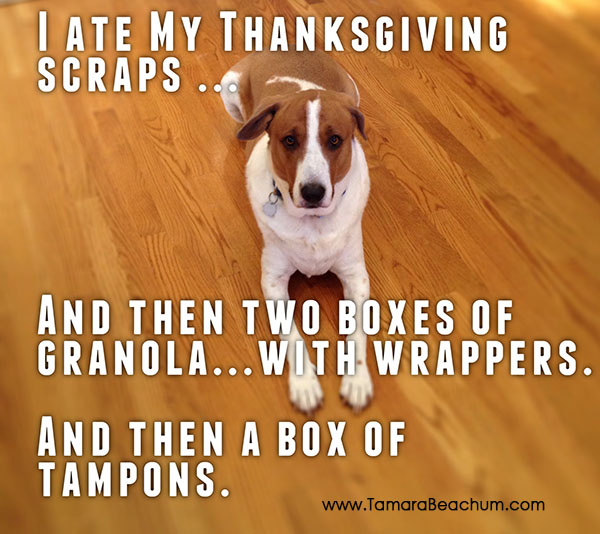